FOR HISTORY BUFFS: if you are interested in learner nag about other Fraternal groups, the Improved Order of Redmen meeting is October 22, 6 PM at 412 South 3rd, St. Peter, Mn. Petition fee/dues are $25. No reservation needed. Meet Illustrious Brother Monte Miller there for a Petition. You can google “Improved Order of Redmen” for the history and info about the Order.

There was a good turnout for the Improved Order if Redmen ceremony, and three more Valley Brothers want to come to one in the future. We were very well-received. The men of the Tribe (Lodge) were welcoming and the hospitality was first-rate. We spent some time discussing the teachings of the Ceremony and the similarities to our gentle Craft. All in all, a good start for the Bucketlist group.

BIG TRAVEL EVENT: A group will be going to the Scottish Rite Valley (Northern Jurisdiction) in Chicago to see their terminal degrees at their reunion on November 9!!

Following a successful trip to St. Peter to become members of, and learn about, the Improved Order of Redmen, the Bucketlist Group took another trip – this time to Chicago!
A group of intrepid Scottish Rite Bothers from the Southern Jurisdiction traveled to the Valley of Chicago (Northern Jurisdiction) to witness and learn about their work. We were treated with the greatest of Brotherly Love and generosity by our hosts. Throughout the day we were given the equivalent of “all access backstage passes” to tour the incredible facilities- from the backstage and rigging, through the properties and costuming area, into the lighting and sound control booths, as we roamed the building during intermissions between the six degrees that were presented at their reunion. The Brothers there are as justifiably proud of their facilities and Rite as we are. The degrees held familiar lessons, but were very different from our work. All agreed it was an amazing educational experience. But I’d be remiss if I didn’t note that our Brother Alan Betker (a dual member) had a significant role, and our own Mike Miller also had a nice cameo role. Great job, guys! And, as promised, the Bucket Group delivered on fun. A great group evening at the Medinah Shrine started the weekend, and an amazing social time followed the 32° so we could get to know our Northern Brothers better. Oh, and meals were provided at the Valley that were great.
All in all, a successful excursion. Food, Fun, Fellowship, Ritual and Education!! Just what you’d expect in the Scottish Rite – Right? 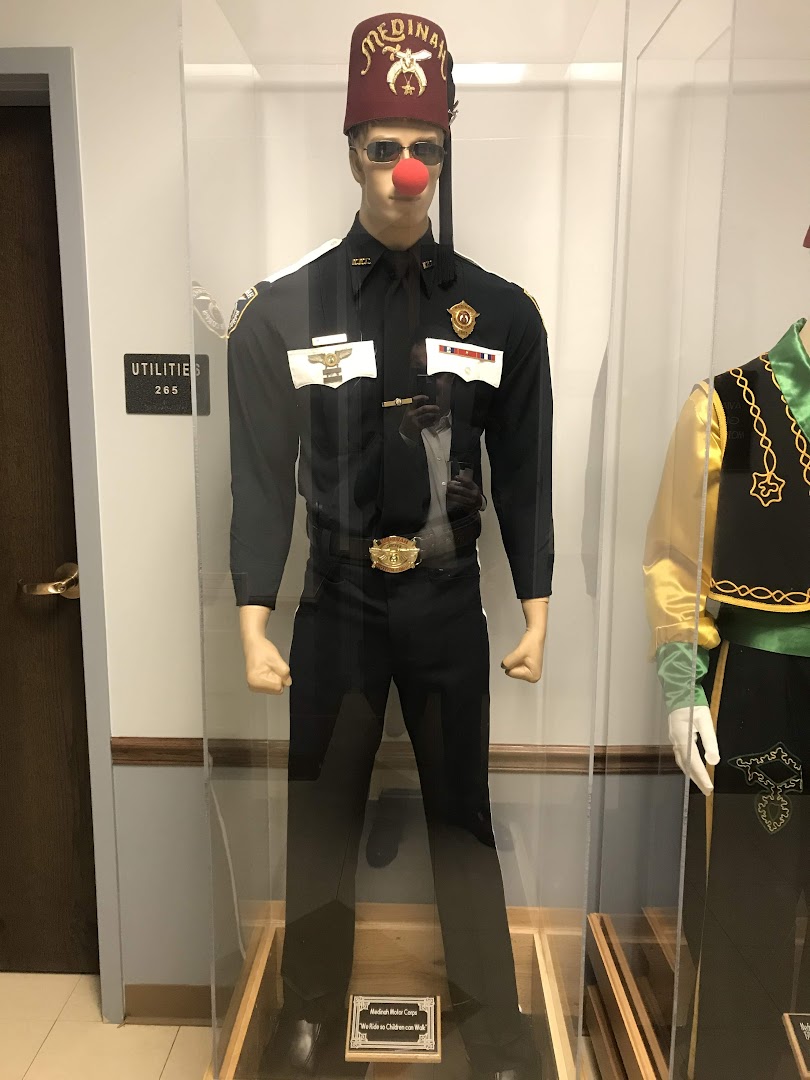 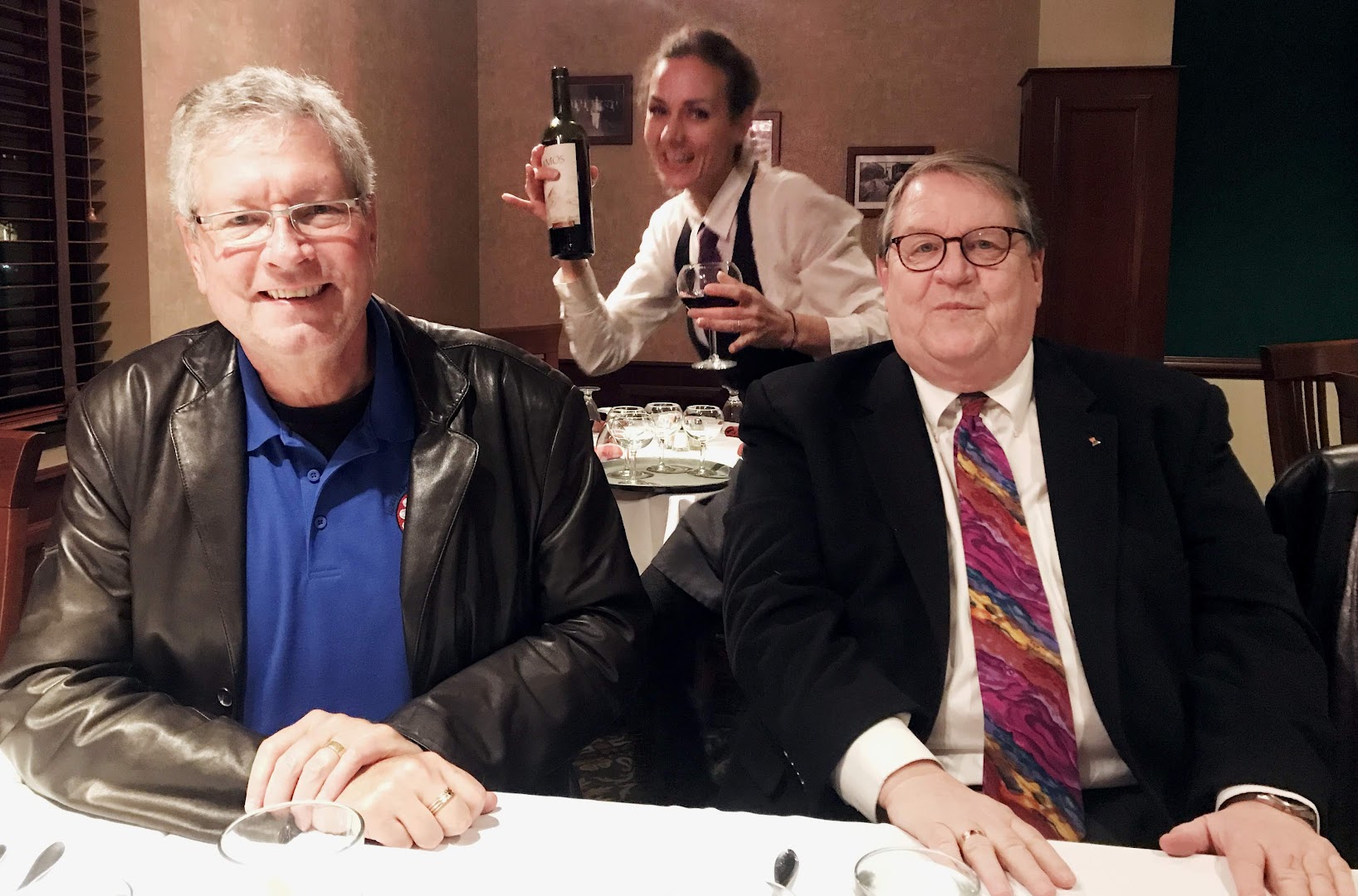 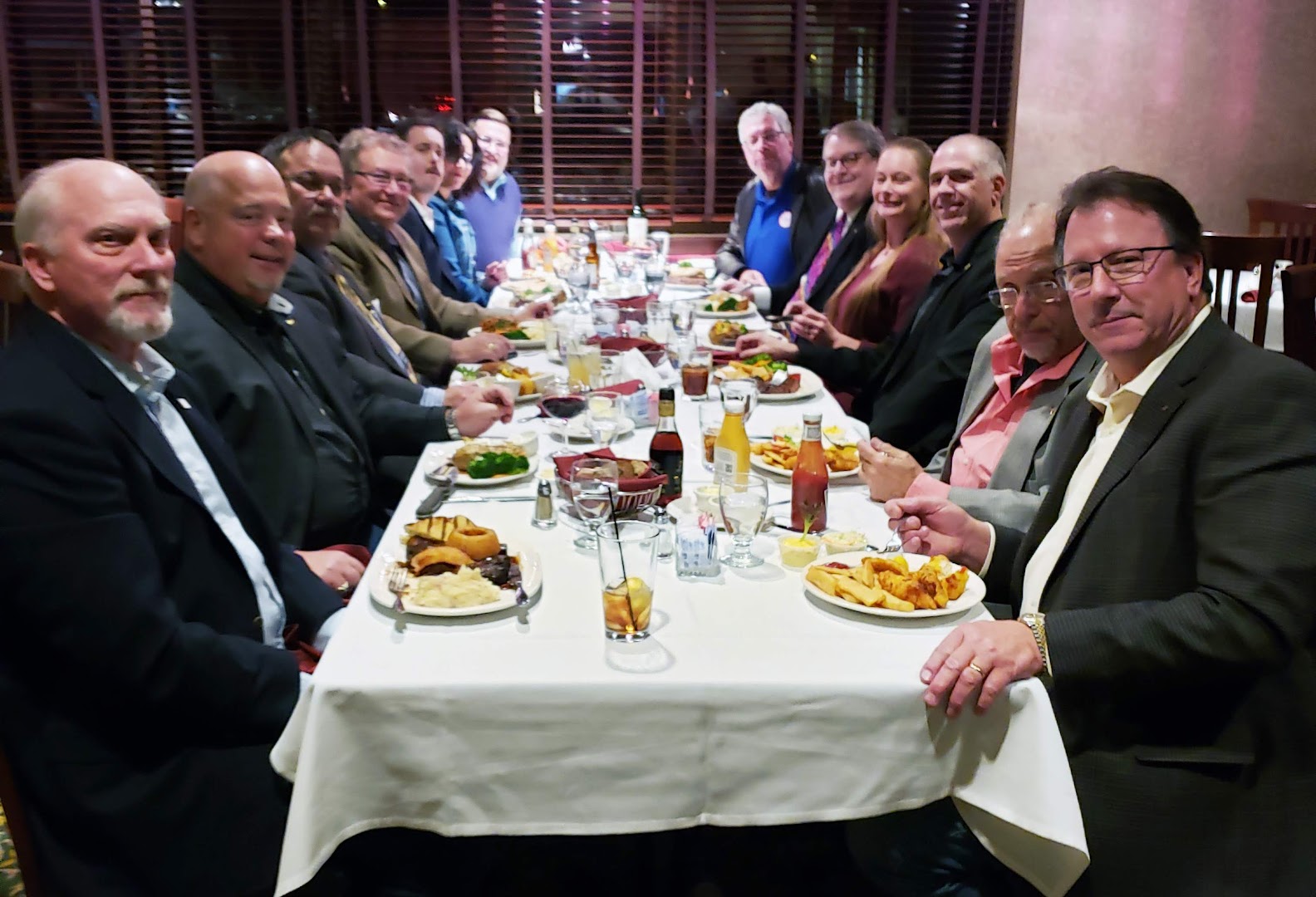 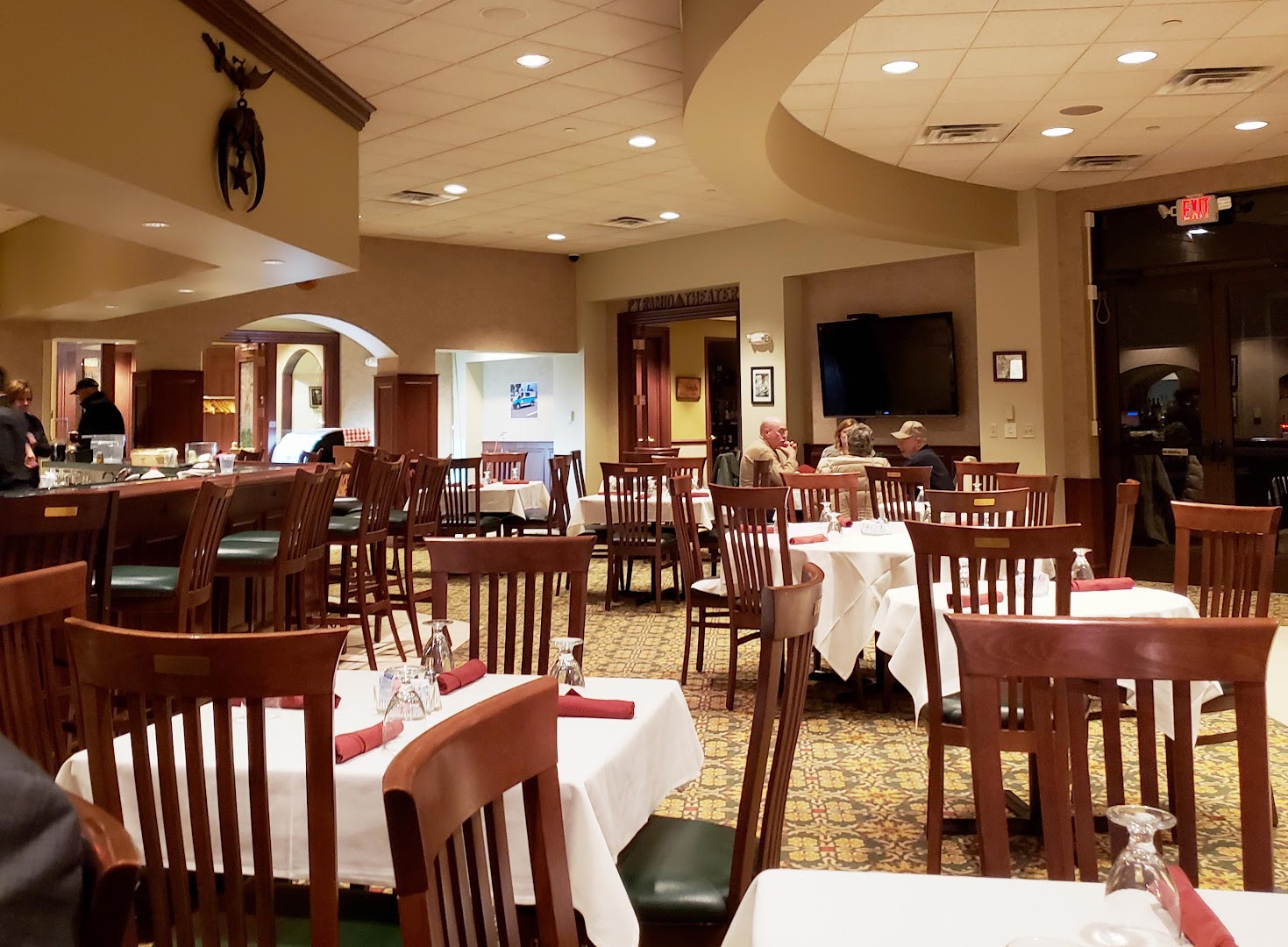 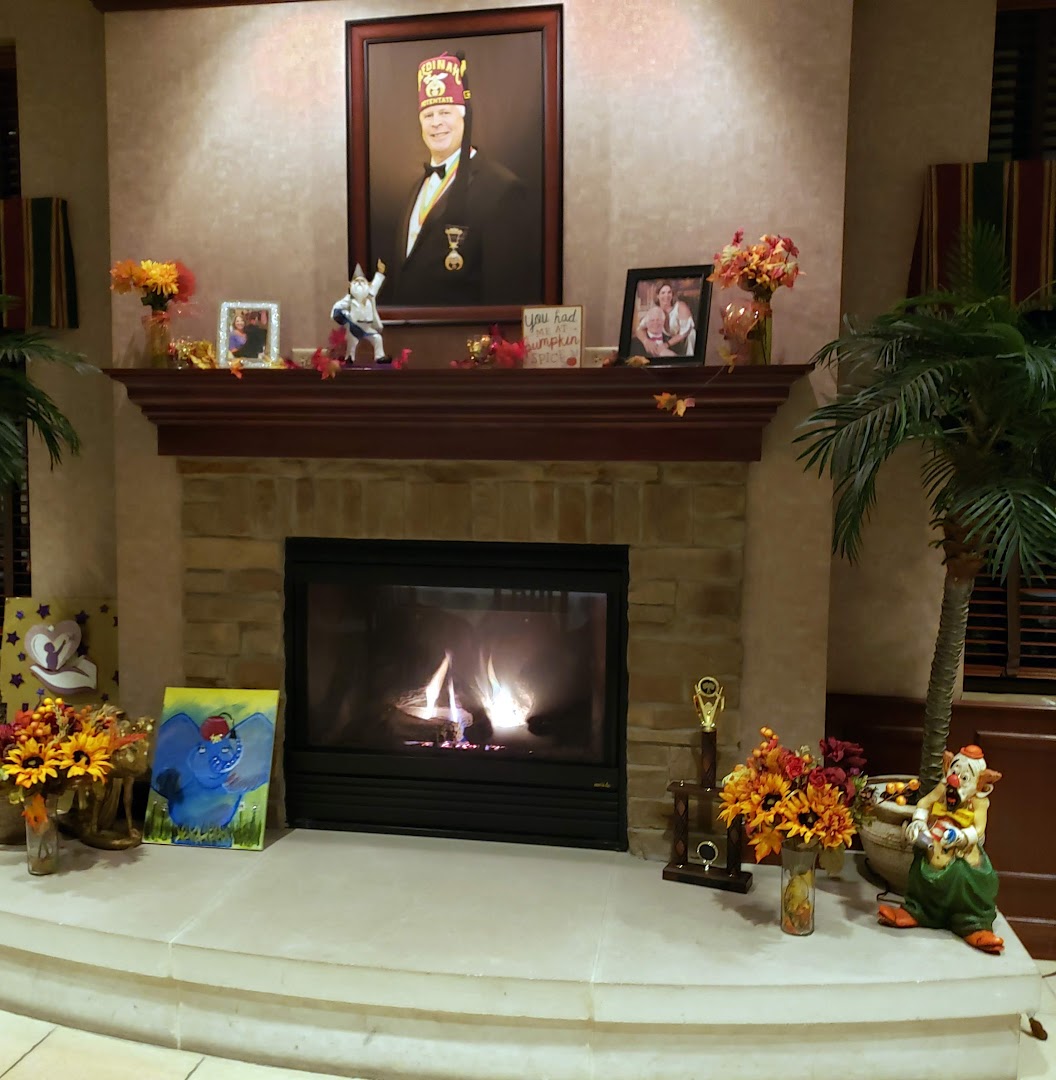 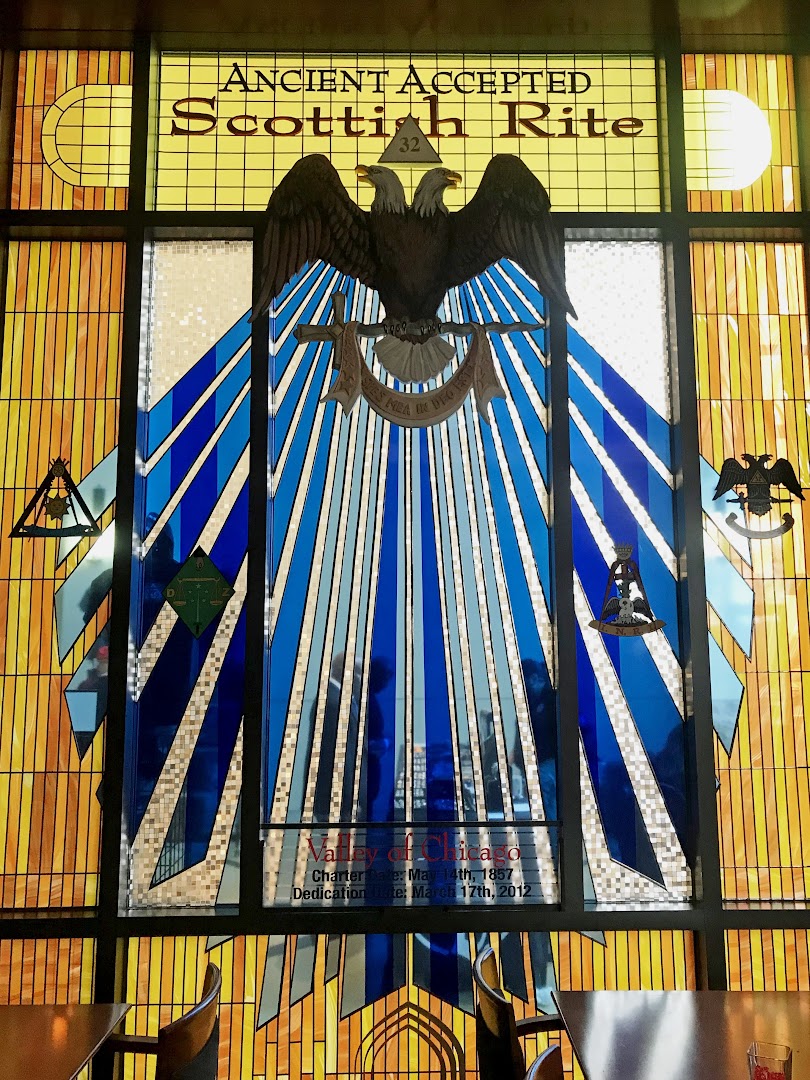 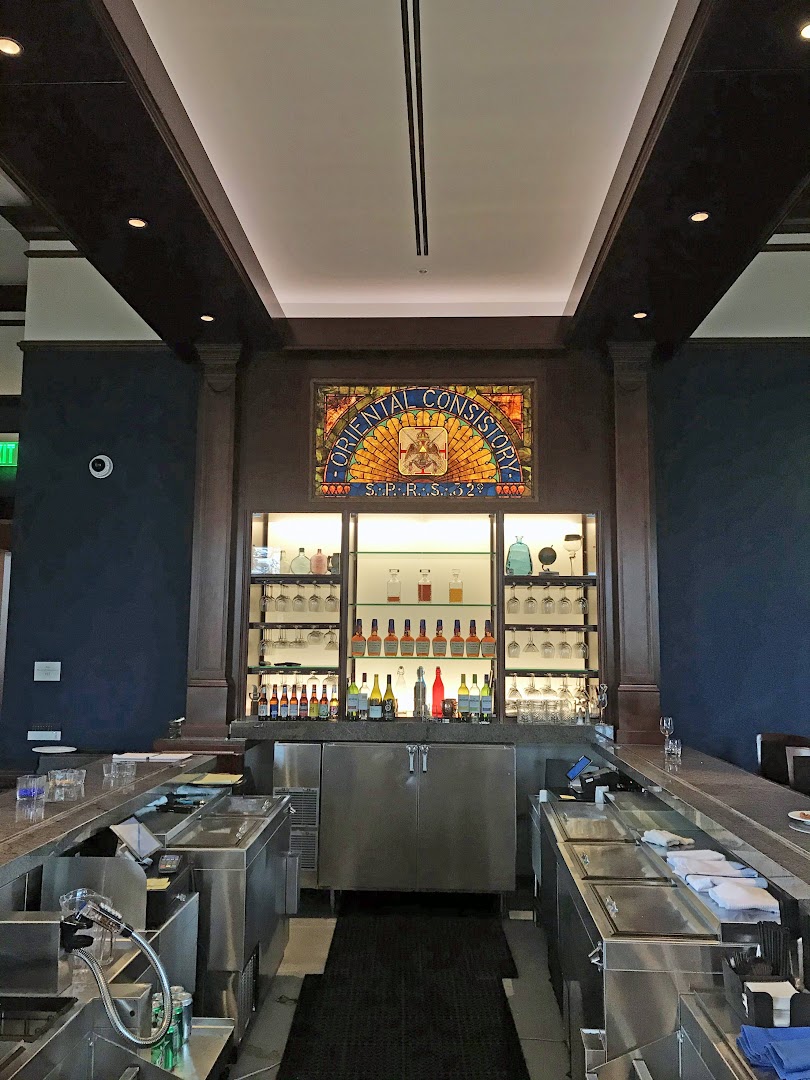 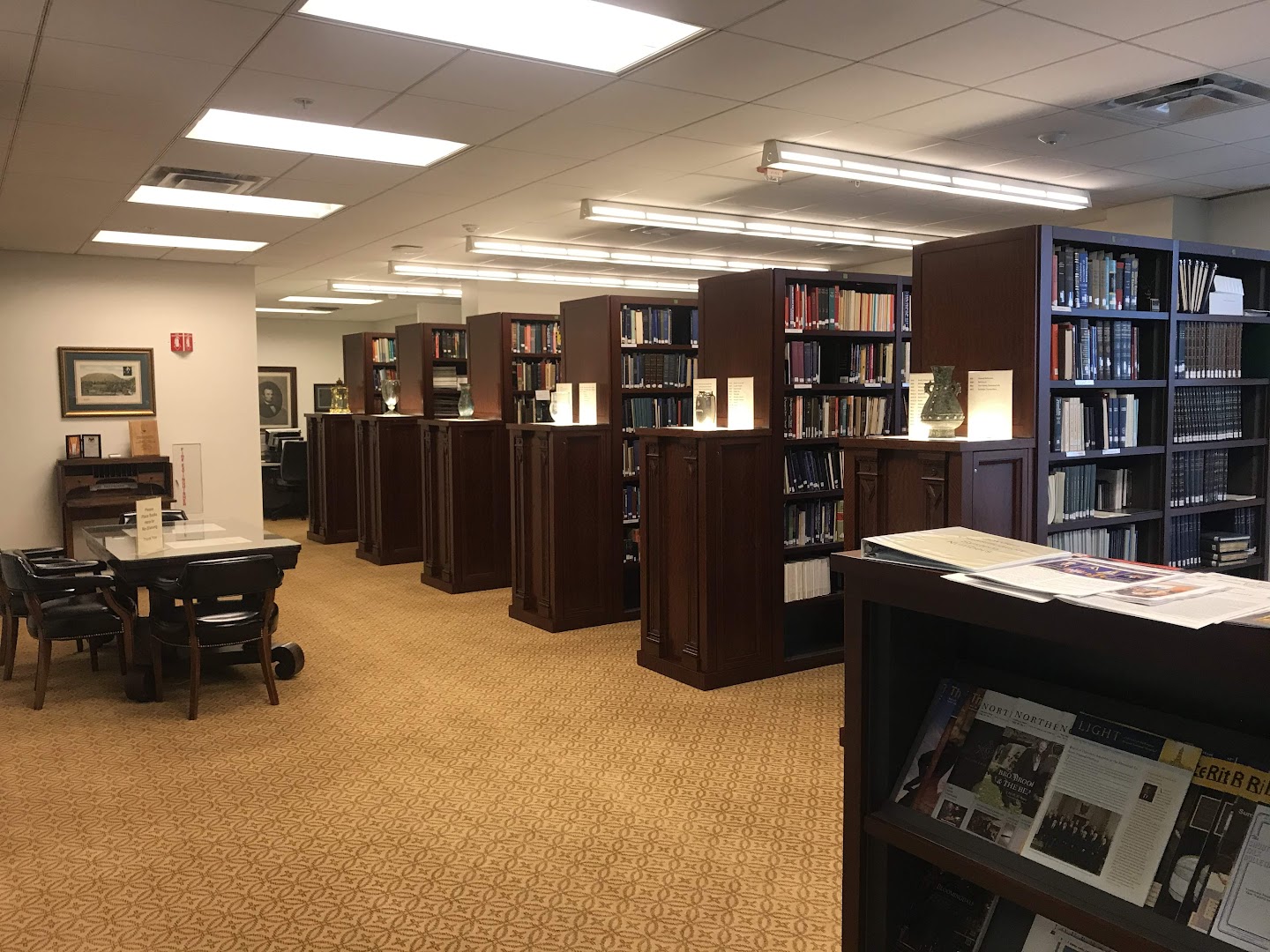 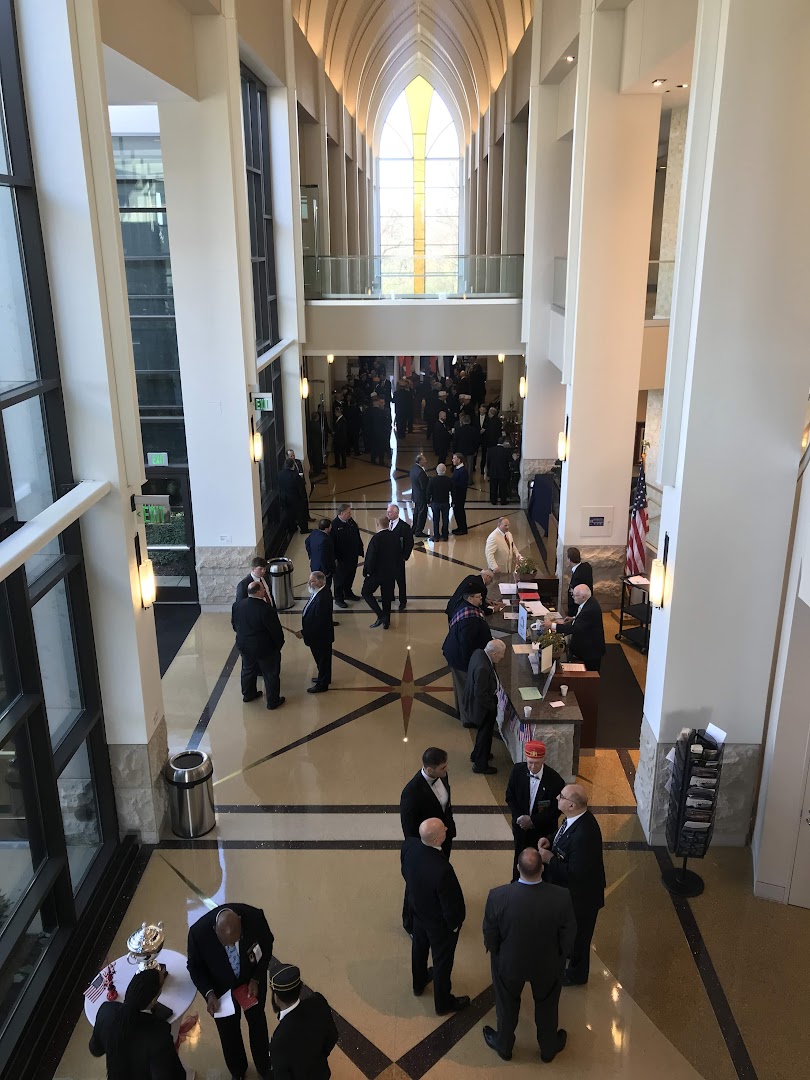 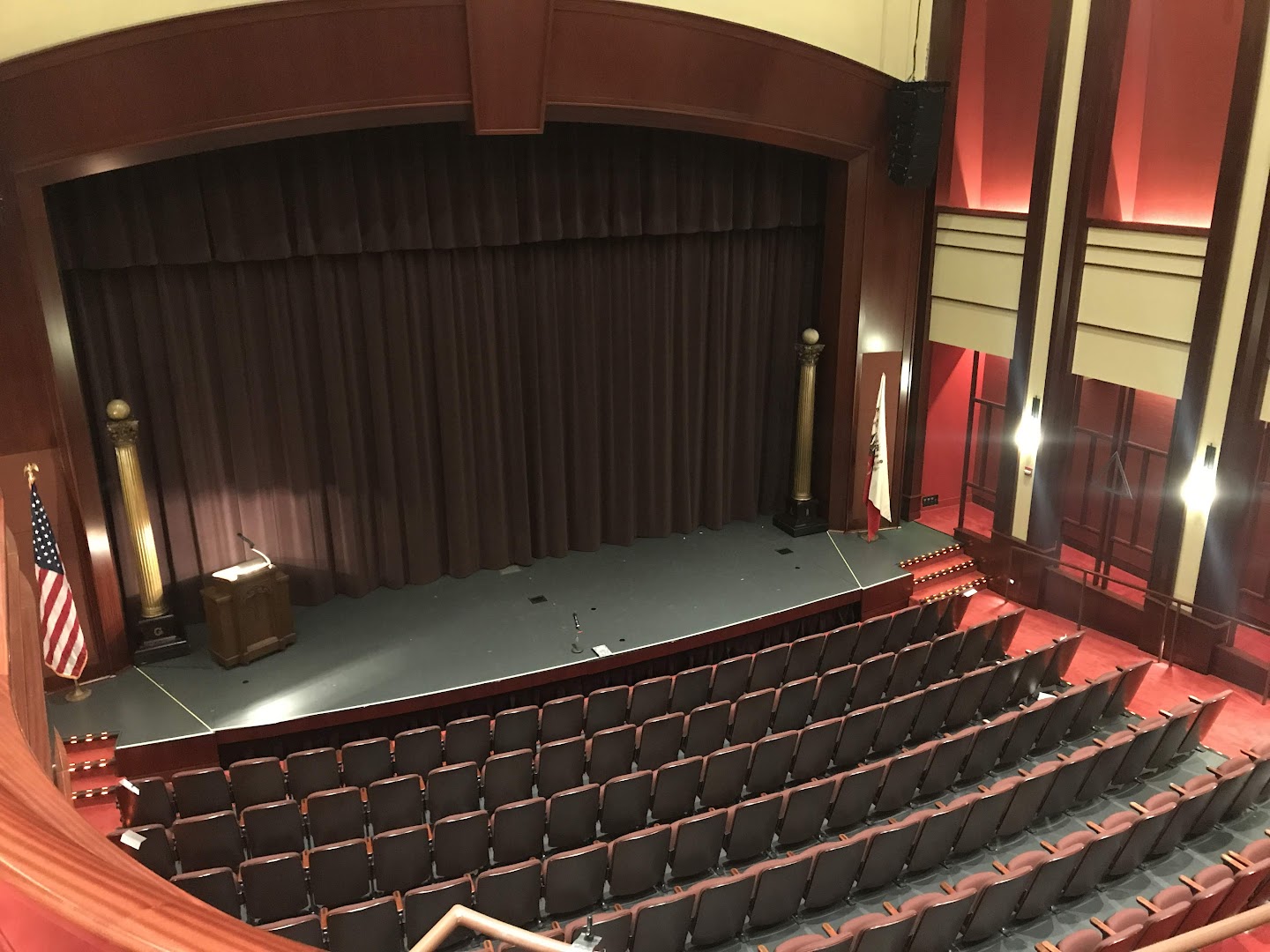 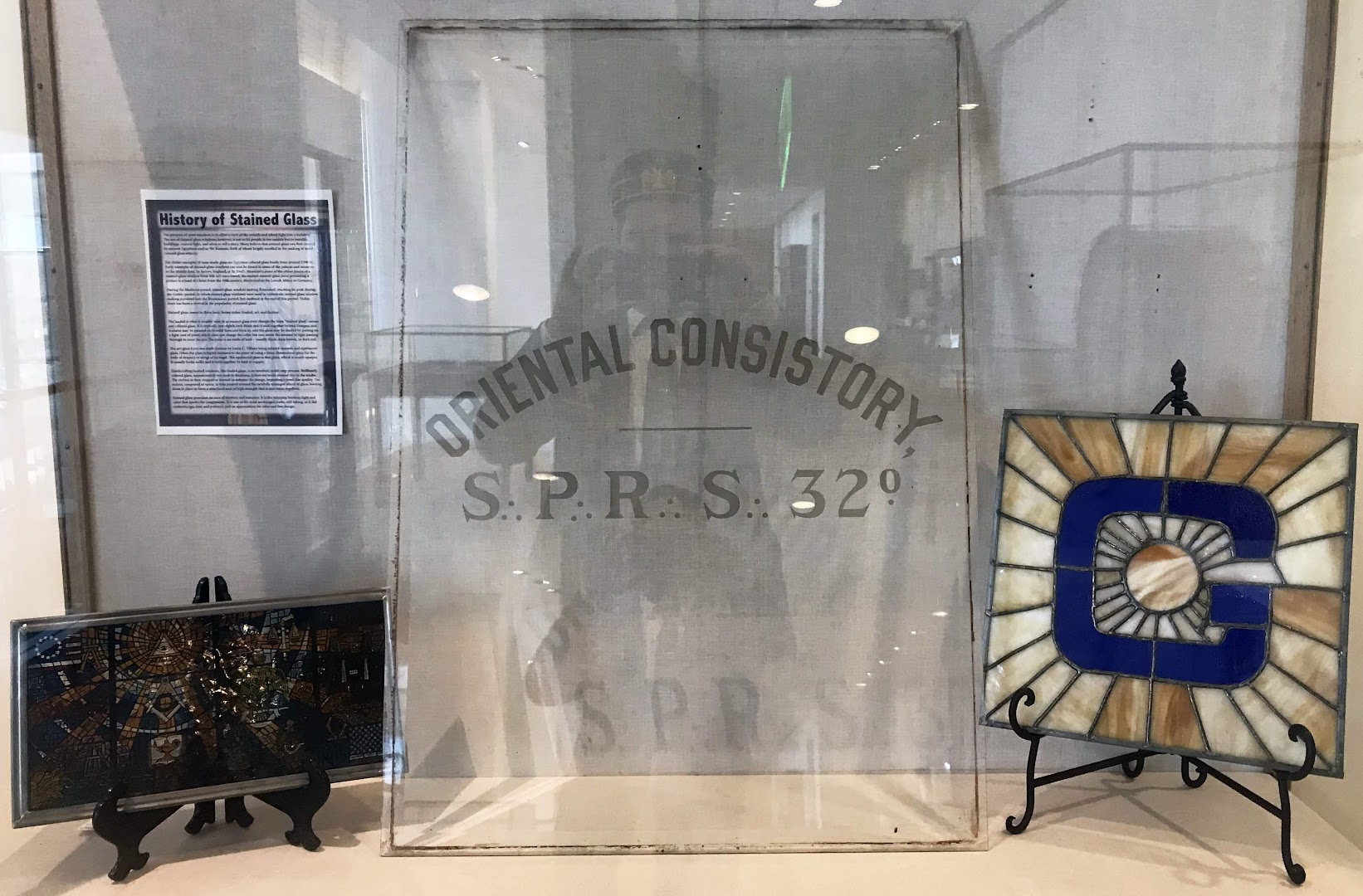 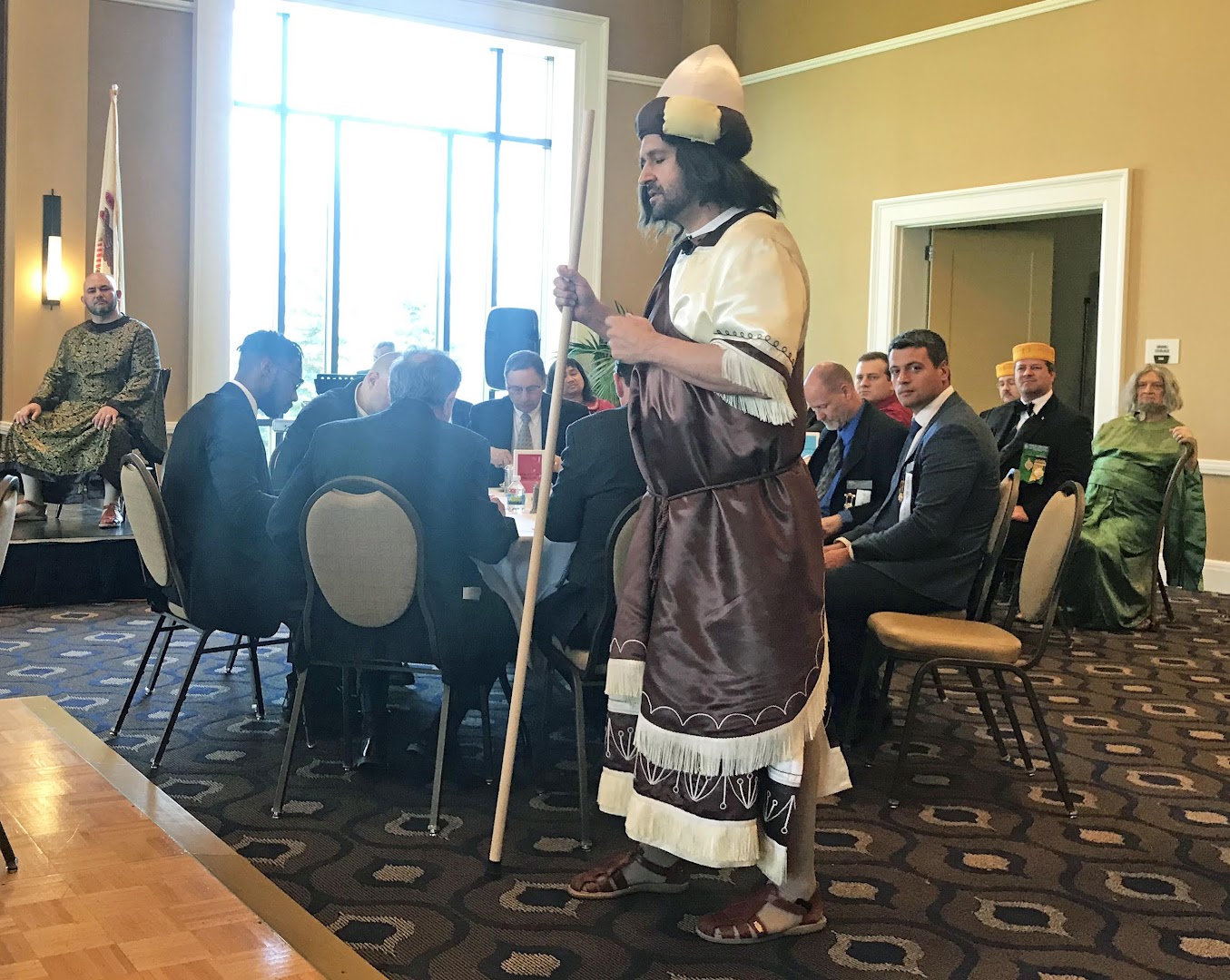 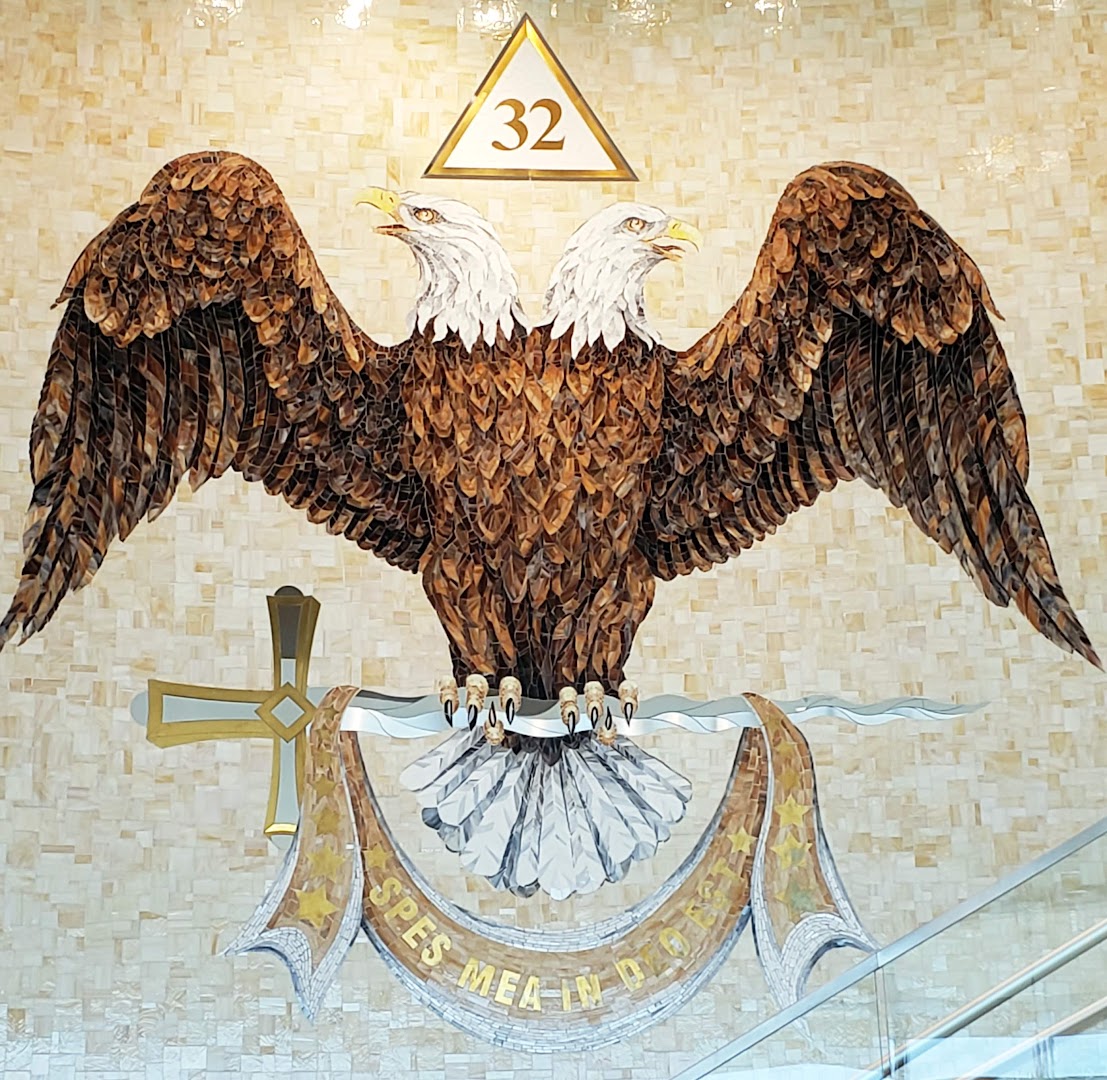 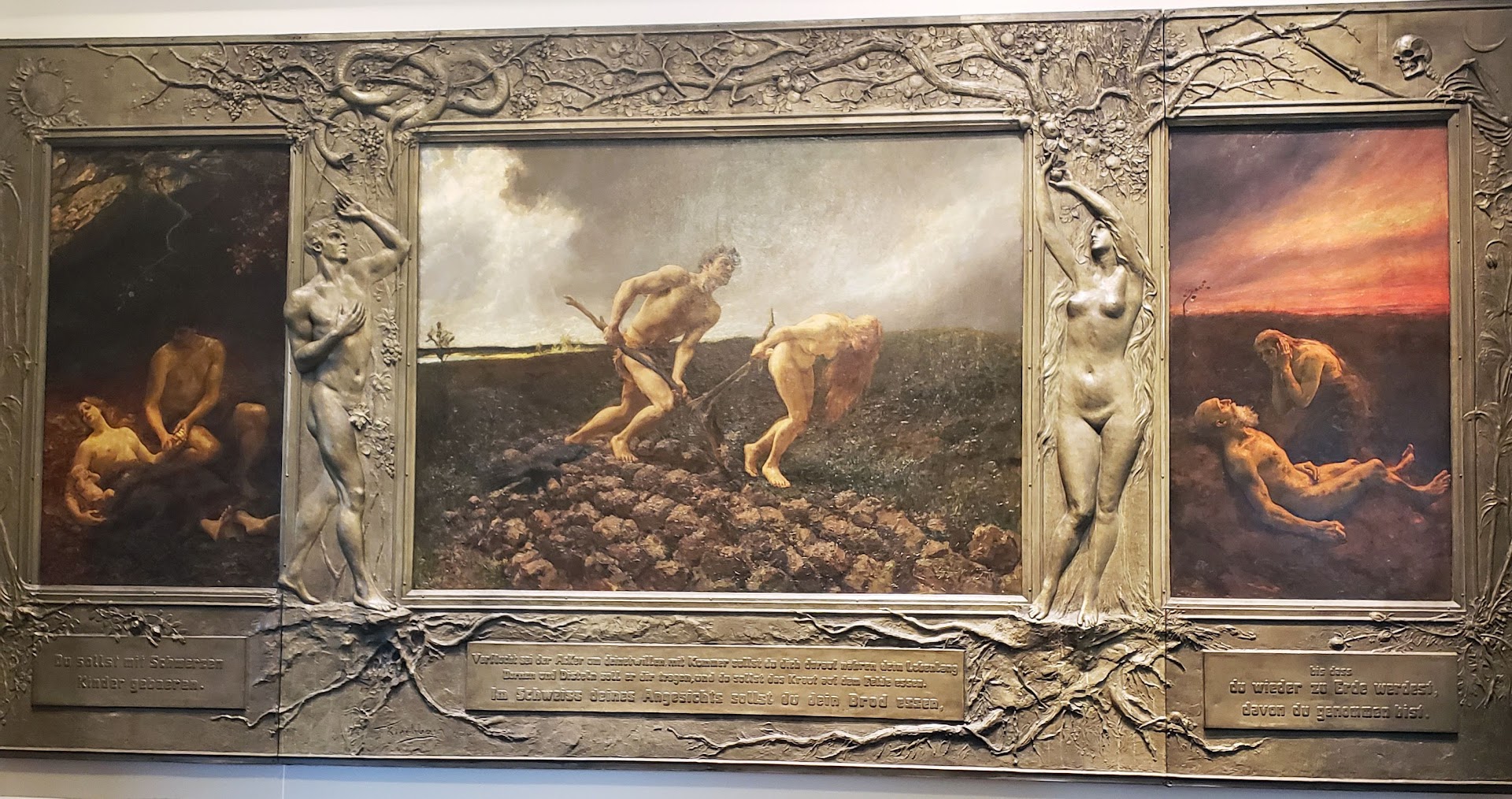 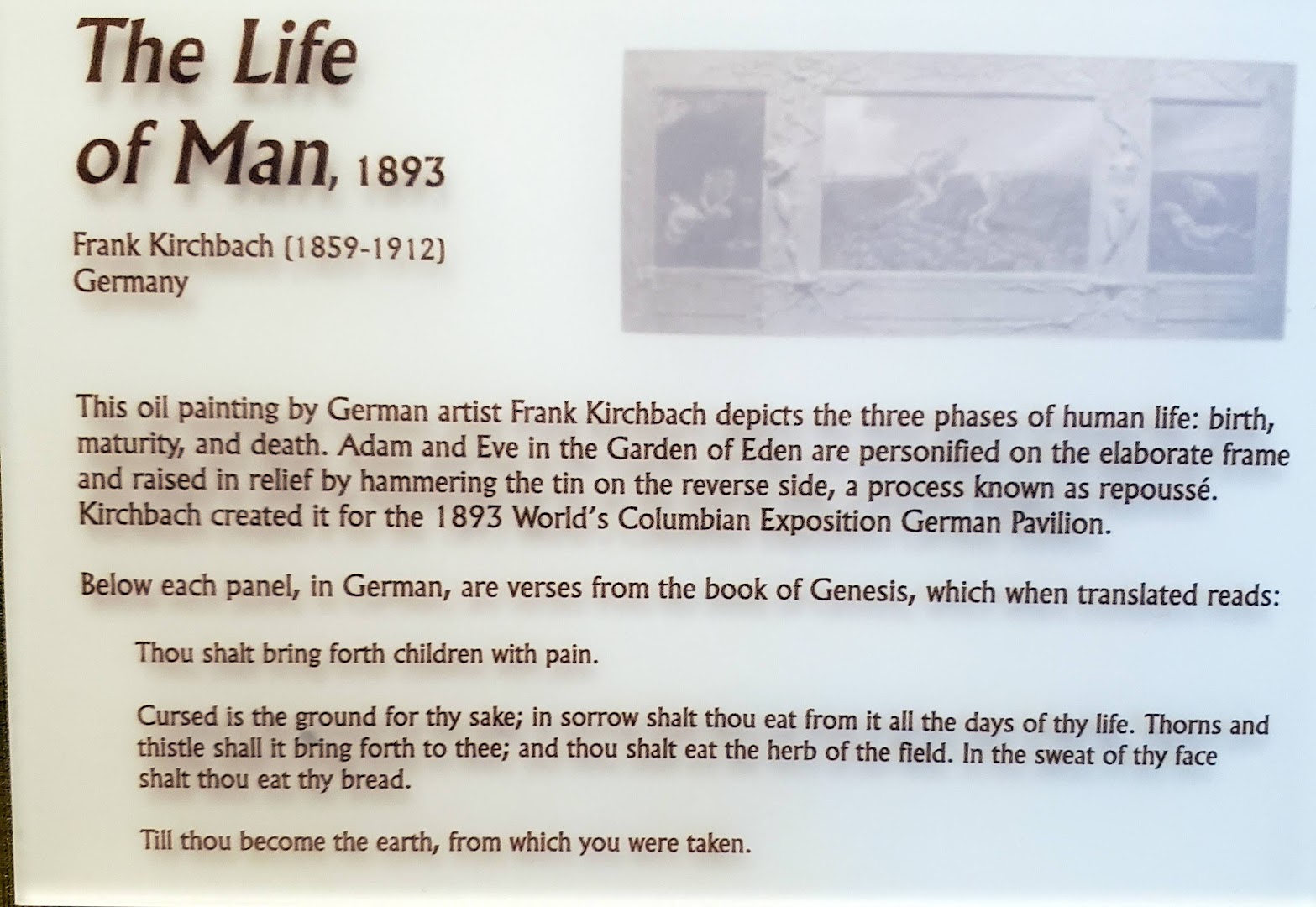 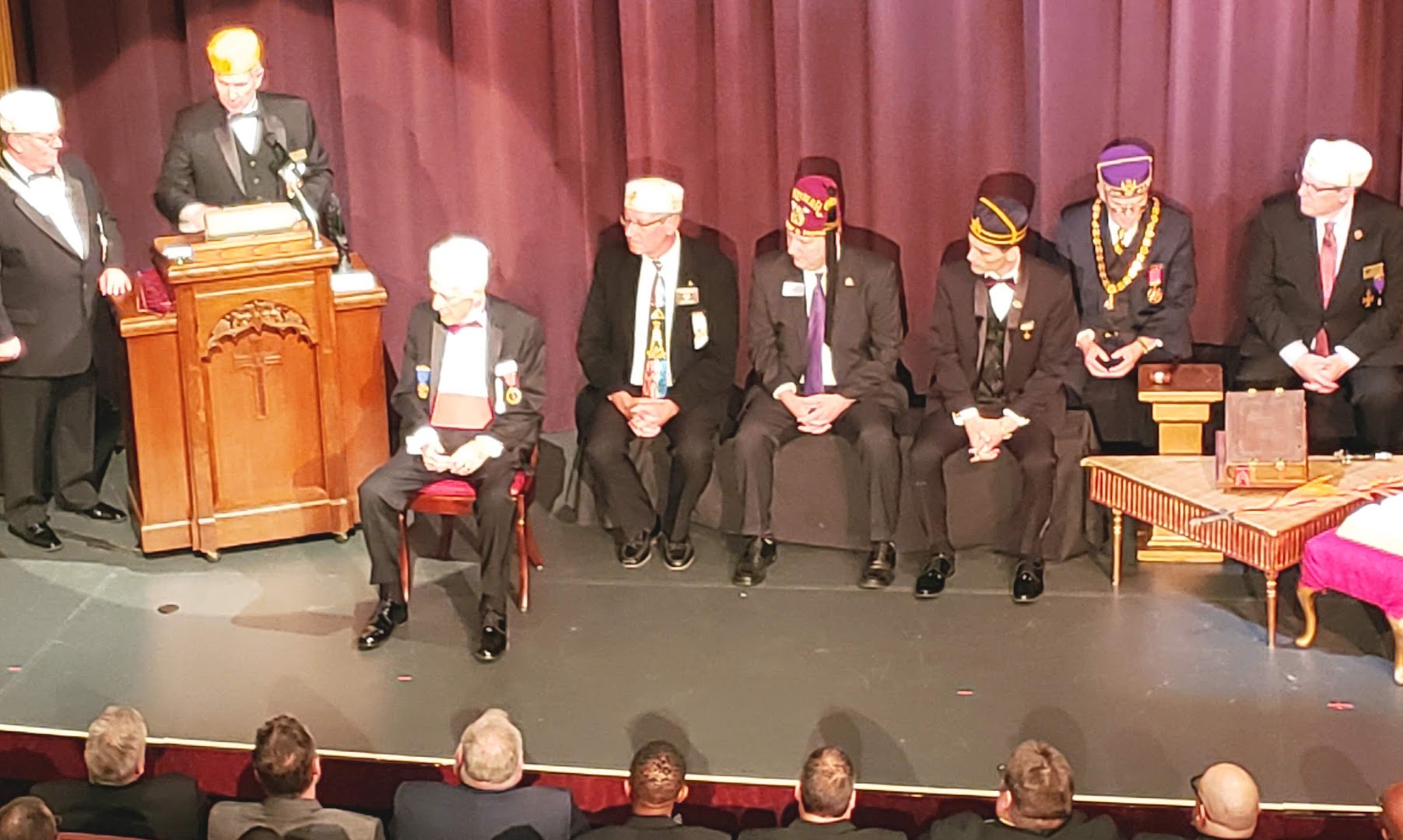 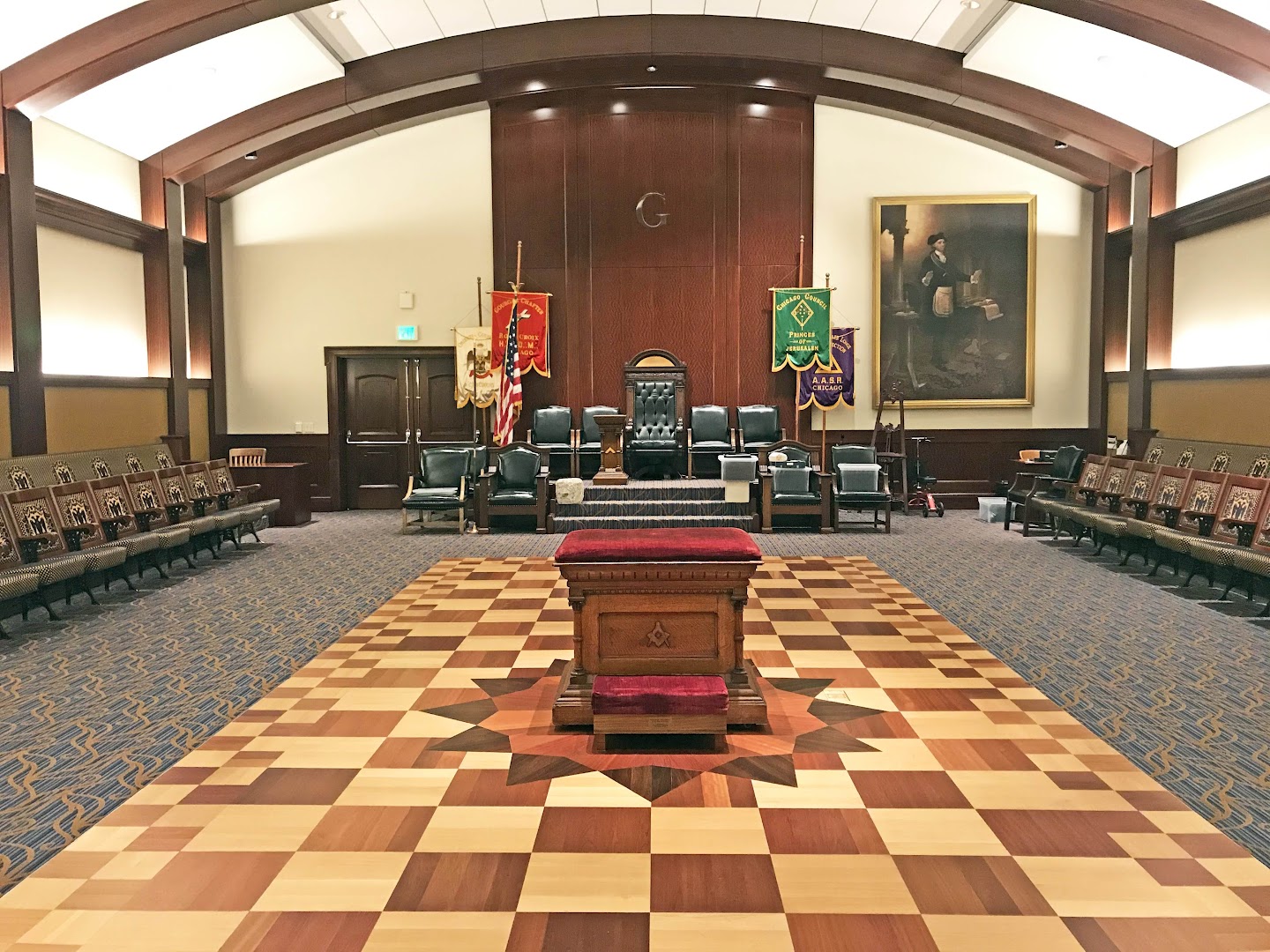 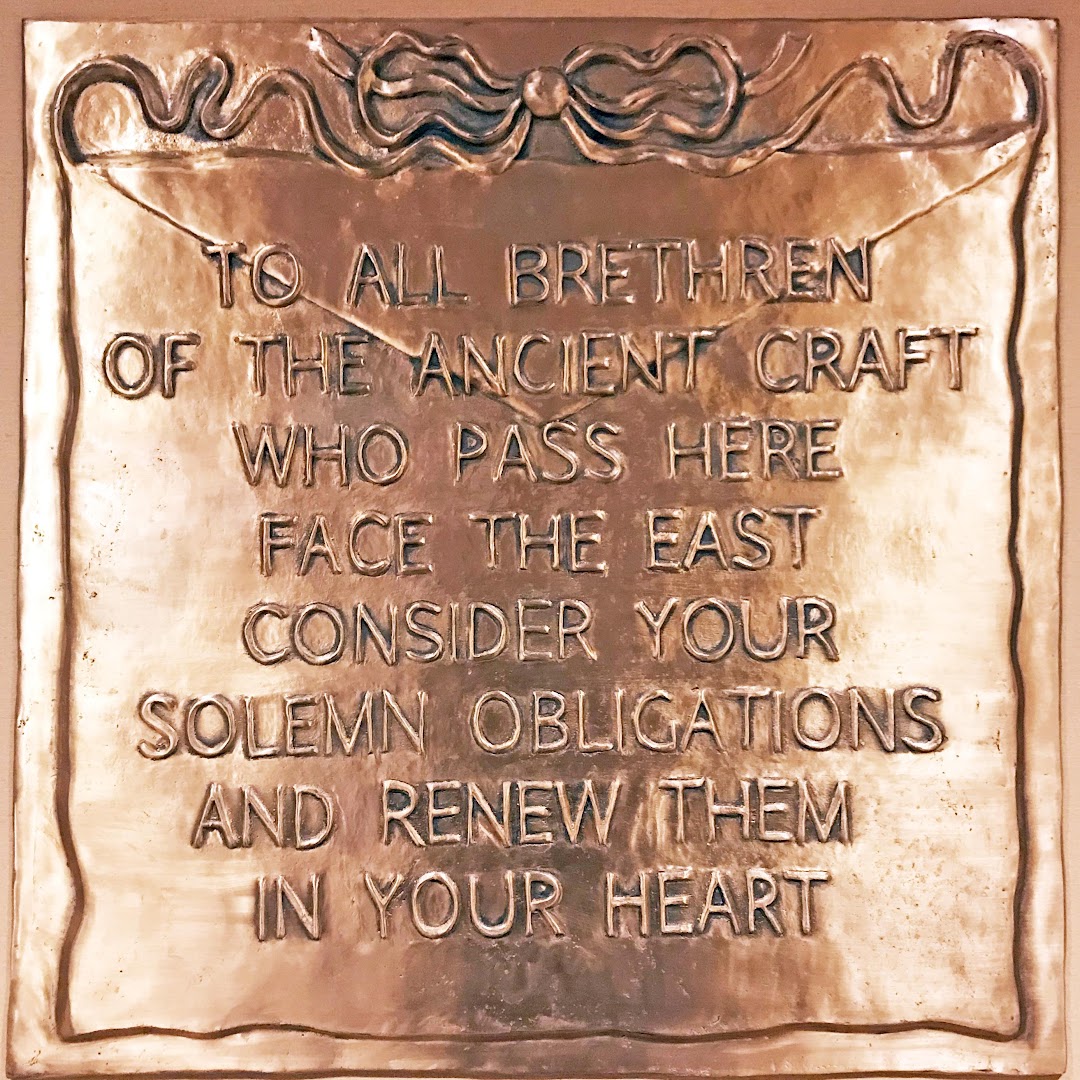 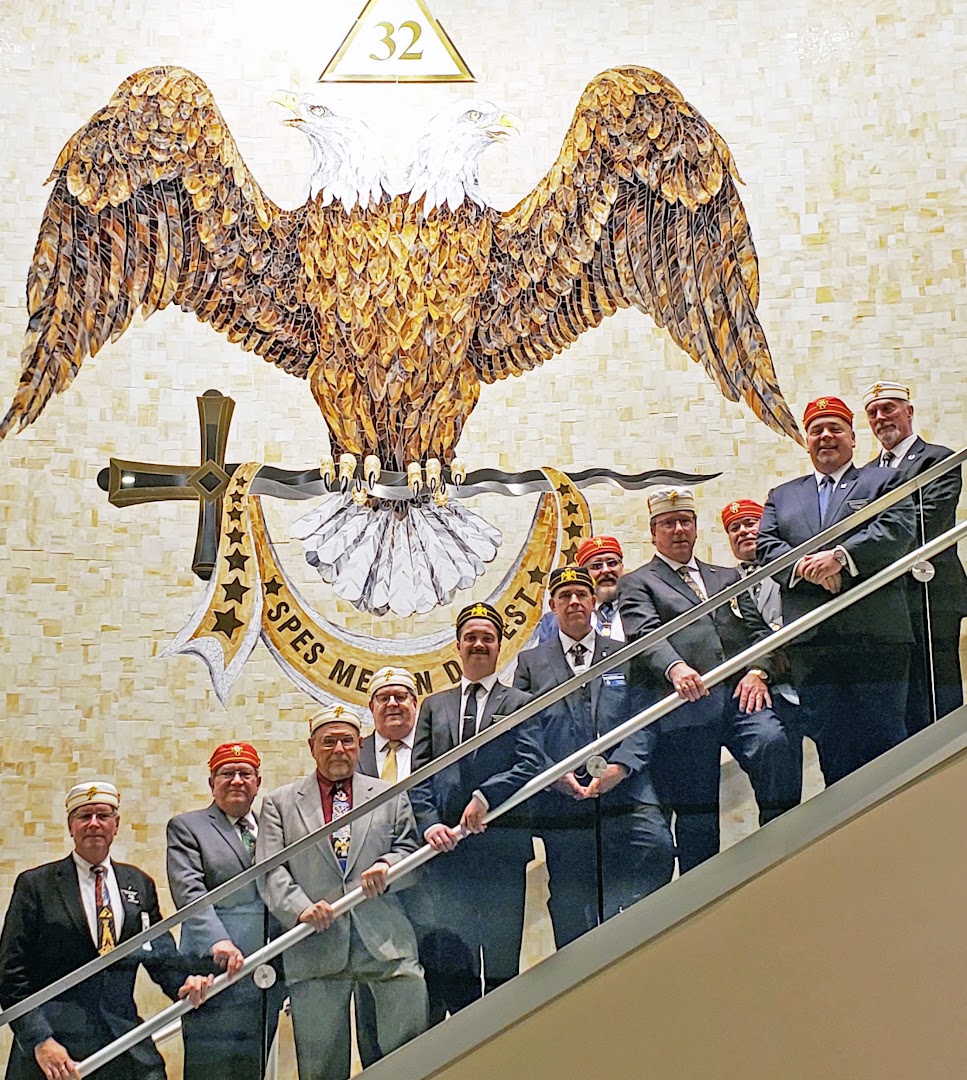 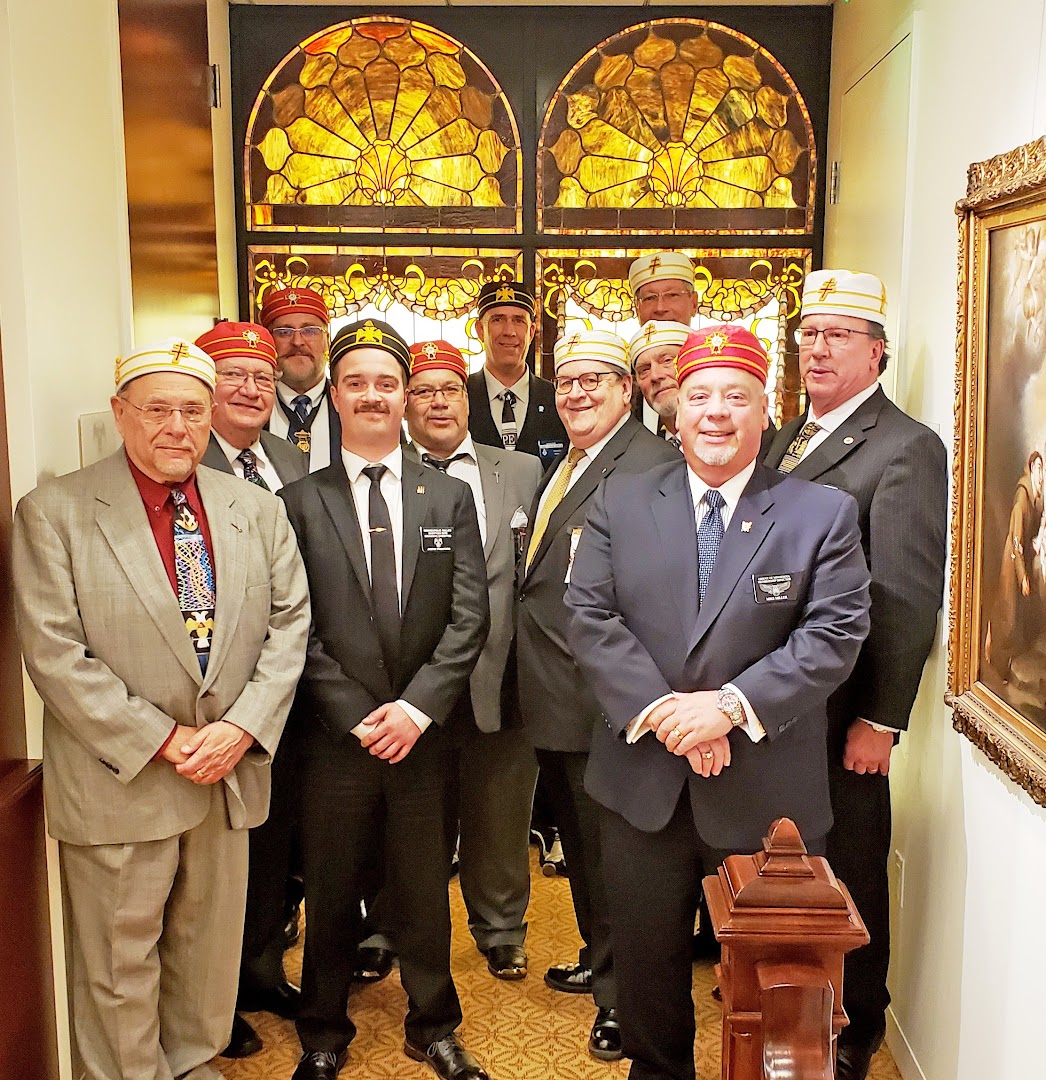