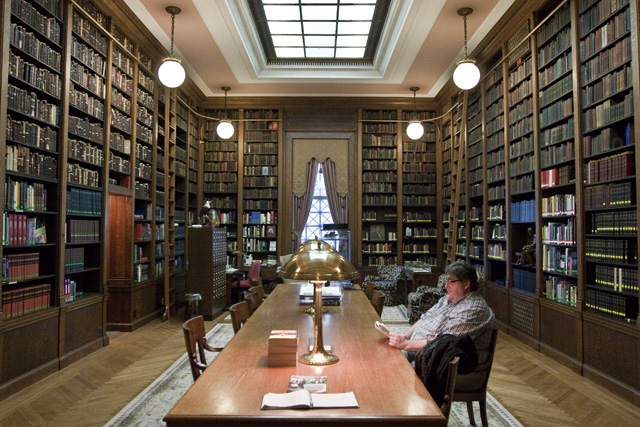 The members of the Scottish Rite learn about their organization, history and mission of the Rite by progressing through a system of twenty-nine degrees of instruction. Through these degrees, the members are taught and strengthened in their understandings of the highest ethics, the wise expositions of philosophy and religion, the blessings of charity, the Ten Commandments and the Golden Rule. They are provided a forum from which they may explore the concepts and learn the meanings of symbols, words and phrases long considered lost. These were the truths that Plato, Pythagoras, Socrates, Homer and other intellects of the ages held in high esteem.

Through their instructive and historic degrees, Scottish Rite Masons discover and may develop a comprehensive knowledge of the rites of heritage, philosophy, religion, morality, freedom and tolerance. They strengthen their understanding of, and bonds with, their creator, country, families and themselves.

Out of all this, the Scottish Rite and its membership, have set for themselves a mission of supporting a number of spiritual, charitable and moral programs. They are dedicated to their Scottish Rites activities, the maintenance of moral standards and spiritual values, the pride of patriotism, the love of flag and country, and the dispensing of charity without regard to race, color, or creed.

These men, as with all Masons, stand for positive programs, yet they will fight with moral courage and enthusiasm every force or power that would seek to destroy freedom, spread spiritual despotism or political tyranny. They firmly believe and support the concept that the sovereignty of the United States of America and other democratic countries resides in the very control of the people themselves.